Showman and all-round entertainer Ro Parrish is a dynamic television personality. A well-established sports host, music critic and pop culture icon, Parrish has become a household name in the USA. Perhaps best known for hosting on ESPN and NFL Network’s GameDay Prime, Parrish offers a unique insight into the sporting world. Raised in Los Angeles, Parrish nurtured a love of the arts from a young age. Pursuing his passions, Parrish graduated from the University of North Texas with a broadcasting degree in radio, television and film. It didn’t take long for Parrish to launch his meteoric career and become the leading entertainer we see today.

Hosting the stellar Fox Sports Southwest program “Mavs Insider,” Parrish earned an Emmy Award. Celebrated as an NBA Entertainment personality as well, Parrish has secured himself as one of the most-loved sporting voices. Having worked as a WSAV/NBC sports anchor and on the nationally acclaimed morning series “Eye Opener TV,” Parrish is versatile and dynamic from the sidelines and as an anchor. Beyond the camera and airwaves, Parrish has worked as a resident DJ. He has appeared at the NBA All-Star Weekend and the NBA Nation Tour. Most notably, Parrish has shredded the turntables for the Dallas Mavericks for six seasons as the Official Team DJ.

Away from the sport’s crowd, Parrish has performed to thousands as a DJ. From the Master of Ceremonies, BigD NYE and more, Parrish is a sought out musician. As Parrish continues to grow as an artist and much-loved TV personality, he will be entertaining audiences for years to come. 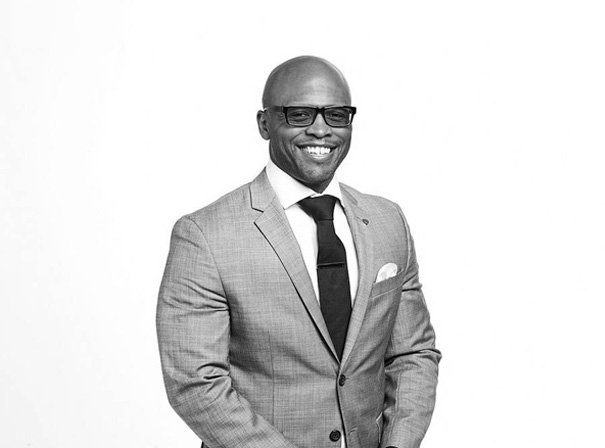