Rob Base is a rapper and producer who was one half of the world famous hip-hop duo Rob Base and DJ E-Z Rock and has released several best selling singles.

Base always loved music, and growing up in Harlem was heavily influenced by the music culture and creative energy of the neighbourhood. He attended open mic nights, talent shows and local events, building up his skills and an audience of loyal followers. In the late eighties, Rob Base and DJ-EZ Rock joined forces and started making music together. They became well known as some of the pioneering artists who brought rap and hip-hop into the mainstream. They released their first single DJ Interview which caught the attention of record label Profile Records who later signed them to a record deal. Their first release with the label, It Takes Two was a huge success across America, making its way up the charts and eventually going multi-platinum. Off the back of the success of the single the pair released an album of the same name, again spawning several hit singles including Joy and Pain and Get on the Dance Floor. The album turned platinum an incredible seven times, and the duo’s reputation was cemented as some of the most important artists of the time.

This talented rapper has also released a solo album called The Incredible Base, and remains one of the most influential figures in the world of hip-hop. 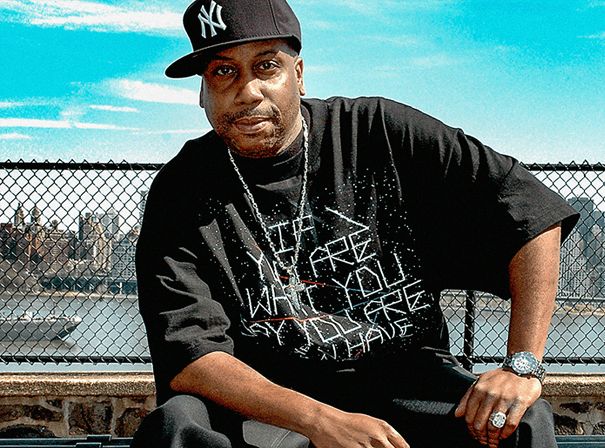