A three-time Grammy award winning singer, songwriter and multi-instrumentalist, Rob Thomas can do it all. As well as being the lead singer of rock band Matchbox Twenty, who boast numerous platinum-selling albums and worldwide acclaim, Thomas has also been a songwriter for iconic artists such as Mick Jagger, Willie Nelson, Marc Anthony, Taylor Hicks, Travis Tritt, Pat Green, and Daughtry. In 2004, Thomas was given the Hal David Starlight Award by the Songwriters Hall of Fame, which recognizes young songwriters who have made a profound impact on the music industry.

Matchbox Twenty’s debut album, Yourself or Someone Like You, was released in 1996 and its singles 3AM, Push, Back 2 Good and Real World were chart hits, making of Thomas a rock star. His stock rose further in 1999 when he co-wrote and sang ‘Smooth’ with rock legend Carlos Santana. ‘Smooth’ topped of the Billboard charts for 12 straight weeks, spending 30 weeks in the Top Ten and becoming one of the biggest hits in Billboard history.

Matchbox Twenty released their second album in 2000, which included the number one single ‘Bent’. Thomas released his first solo album Something to Be in 2005 and saw it debut at number one on Billboard’s Top 200 chart. In 2012, a Matchbox Twenty reformation produced the album North, which became their first to reach number one in the US. Thomas resumed his career as a solo artist in 2015 with The Great Unknown and has now released a total of four studio albums, most recently Chip Tooth Smile in 2019. 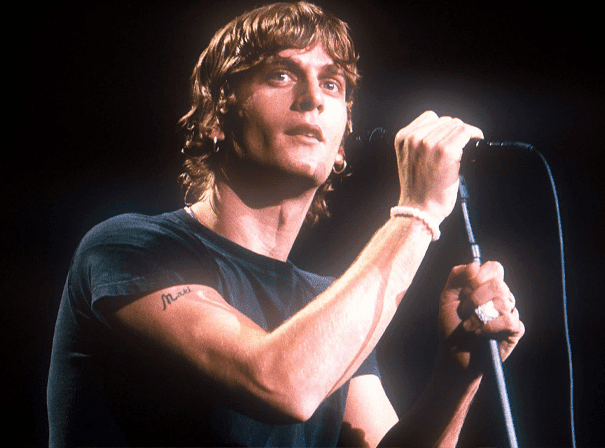