Robby Mook is a former political campaign strategist, who ran Hilary Clinton’s 2016 Presidential campaign. He is now a political commentator on CNN.

Mook is widely recognised as one of the most successful campaign managers to come out of recent American history. He has won campaigns throughout his career, at a local, state and national level and has been trusted by some of the nation’s most high profile politicians. He started out as a volunteer on Matt Dunne’s reelection campaign while he was still at high school and during college he was taken on as a paid member of staff by the Vermont Democratic House Campaign. He went on to work on Howard Dean’s 2004 Presidential campaign as a deputy field director, and then joined the Democratic National Committee. He was integral in the successful election campaigns of Dvid W Marsden, Martin O’Malley and Ben Cardin before joining Hilary Clinton’s Presidential Campaign in 2007. Mook became political director, and later executive director, of the Democratic Congressional Campaign Committee, helping to secure eight extra seats for the party in 2012.

Just a year later, Mook became campaign manager for Terry McAuliffe’s gubernatorial campaign, and was named one of Politico magazine’s 50 Politicos to Watch. He was hired again by Hilary Clinton to be part of her 2016 Presidential campaign as campaign manager. This unstoppable leader was a key player in securing the support of Bernie Sanders in the election, and was pioneering in his use of data analytics as part of his strategy. Mook founded the Defending Digital Democracy initiative in 2017, and was appointed as a visiting fellow by Harvard University. 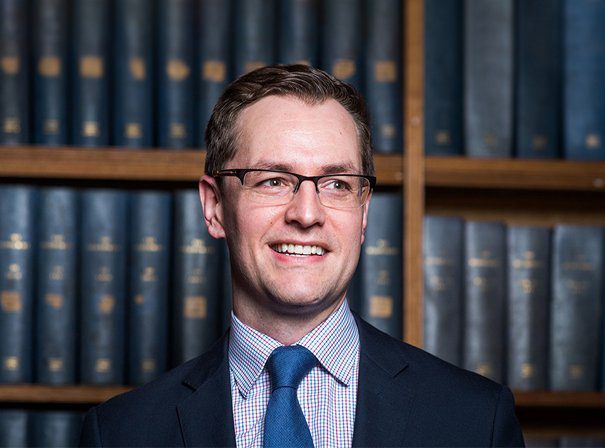