Robert Guest is an accomplished journalist and writer. He is Foreign Editor for The Economist, as well as best-selling author and he appears regularly on news channels such as CNN and the BBC.

Guest graduated from Oxford University, and was a freelance writer based in South Korea for many years. He became the Tokyo correspondent for The Daily Telegraph, before joining The Economist. He covered Africa at the publication for seven years, and was based in both London and Johannesburg. He then moved on to become The Economist’s US editor, business editor, Washington correspondent and wrote a column under the pseudonym ‘Lexington’. In 2004 he published The Shackled Continent: Power, Corruption and African Lives, about African economics. He is also the author of Borderless Economics: Chinese Sea Turtles, Indian Fridges and the New Fruits of Global Capitalism, which explores how migration can be beneficial to human development. His expertise and global oversight makes him perfectly placed as The Economist’s Foreign Editor, having lived around the world and experienced many different cultures and economies first hand.

Guest speaks three languages and has won various international awards for journalism and reporting including the Queen’s English Society’s award for fine writing and the Press Association’s award for Best Economic Story of the Year. He regularly interviews politicians and business leaders and prides himself on staying informed across all areas of current affairs and international relations. 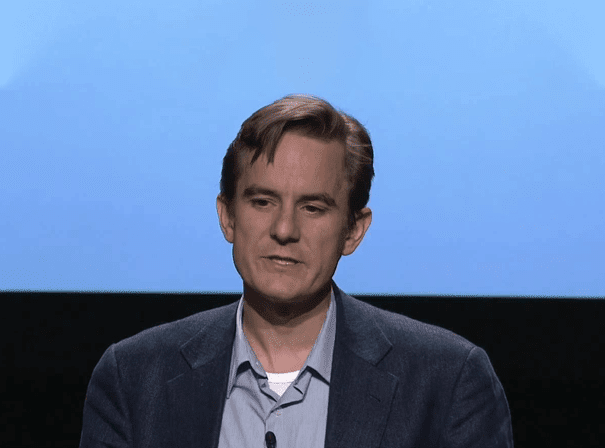