Robert Herjavec is a Canadian businessman, celebrity and investor who founded both BRAK Systems and The Herjavec Group, as well as featuring on Dragon’s Den. BRAK Systems: a Canadian Integrator of Internet Security Software was founded in 1990 from Herjavec’s basement and was sold to AT&T Canada, now Allstream Inc. in 2002 for a staggering $30.2 million. After this, he became Vice President of Sales at Ramp Network, which was then sold for $225 million to Nokia.

Founded in 2003, Herjavec’s second business venture, The Herjavec Group is a security solutions integrator, reseller and service provider and Canada’s largest I.T security provider. It is one of the fastest growing tech companies, growing from three employees in 2003 with $400,000 in sales, to $200 million in annual revenue. Herjavec is recognised as a regular on the Canadian CBC TV Series Dragon’s Den from Series 1-6, as well as in the US on ABC’s version of the series. His most successful investment from the show is $100,000 for a 10% stake in Tipsy Elves, a sweater company.

Herjavec’s time on the show earned him three Gemini Awards for Outstanding Reality Show in Canada. Herjavec has written three books including Driven: How to Succeed in Business and Life, The Will to Win: Leading Competing, Succeeding, and most recently in 2016: You Don’t Have to Be a Shark: Creating Your Own Success. The latter is a crossover between a biography and a handbook, which describing Herjavec’s own mistakes in his personal life, which he uses to guide others through decision making in business. 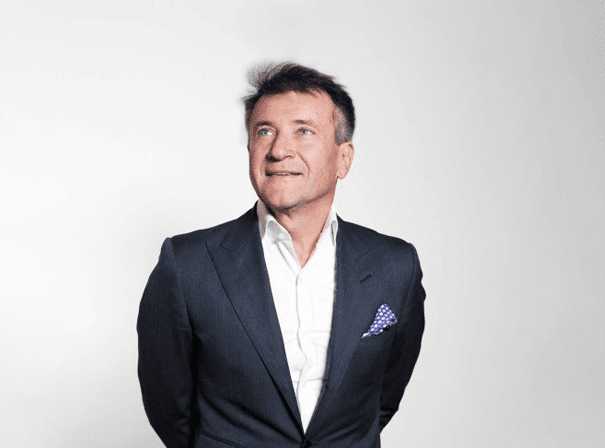