Often referred to as the Simon Cowell of the judicial bench, barrister Robert Rinder is known to British viewers as Judge Rinder, appearing in the reality courtroom series of the same name. The UK’s answer to Judge Judy, his acerbic wit and ruthless judgements have brought him national fame as the star of one of Britain’s most popular daytime television shows.

Rinder started his pupillage at the Paper Buildings in London, soon after completing his law degree at the University of Manchester. Noticing his evident talent and charisma, he was given the opportunity to front his own courtroom series by producer Tom McLennon, who envisioned a British version of the famous Judge Judy series. The show revolves around small claims cases which are judged by Rinder, as he mercilessly dissects the competing claims of each side.

In 2015, the judge authored ‘Rinder’s Rules: Make the Law Work for You!’, a non-fiction title that entertainingly explores common legal concerns. Following the success of his first show, Rinder launched Judge Rinder’s Crime Stories, a spin-off series that reconstructs real crime investigations. He also presents his own legal-themed radio broadcast on BBC Radio 5 and has recently relaunched a rendition of 1970s courtroom series Crown Court on ITV.

Apart from his work in radio and television, Rinder has appeared in the fourteenth series of Strictly Come Dancing and is a patron to the charity Buttle UK, running the London marathon on their behalf. A close friend of Benedict Cumberbatch, he has retained his love for acting and even penned television scripts while working as a practising barrister. 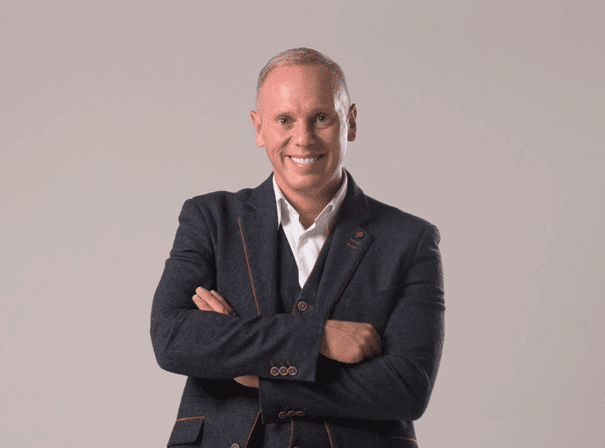