Veteran music conductor Roger Nierenberg is known for his work with New York’s Lincoln Center, Jacksonville Symphony, and for founding The Music Paradigm.

After graduating from Princeton University with a high honours in composition and a Woodrow Wilson Fellowship, Nierenberg worked as the Music Director at the Stamford Symphony in Connecticut, the Jacksonville Symphony and later The Pro Arte Chorale. He first conducted in New York at the Avery Fisher Hall, and went on to conduct at Lincoln Center’s Mostly Mozart Festival, with guest slots at the National Symphony, the Opera Theatre of Saint Louis, and with symphony orchestras across the US. His work isn’t limited to America though, as he has also been invited to work with the London Philharmonic, Mexico’s National Symphony Orchestra, Prague Spring Festival and the Beijing Festival.

As well as conducting around the world, Nierenberg is also the founder of The Music Paradigm, which demonstrates leadership techniques by bringing classical music performances to spaces outside of the traditional concert hall. Workshops include Nierenberg conducting a professional orchestra with various improvisation exercises to show how changes in attitude and behaviour can impact results. He has hosted workshops for businesses around the globe, including many Fortune 100 companies. The highly respected conductor has also written a book called Maestro: A Surprising Story About Leading by Listening which was awarded the Best Leadership Book in 2009 by the 800-CEO-READ. 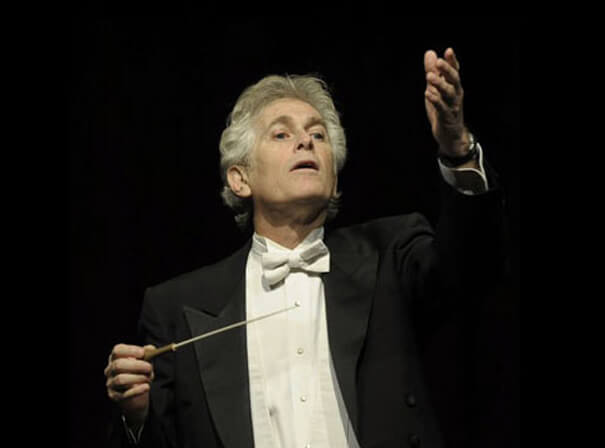