One of the most dynamic drag entertainers in New York, Rosé turned heads competing on the thirteenth season of RuPaul’s Drag Race. The Scottish-born, international beauty has also appeared on American’s Got Talent and NBC’s The Voice and is one third of the globally-acclaimed girl group, Stephanie’s Child. A remarkable vocalist, razor-tongued comedian and the planet’s official ambassador to the colour pink, Rosé unites her broad skillset with an undeniable passion and her star is continuing to rise.

Rosé was born in Greenock, Scotland, and after growing up in Aberdeen moved to Houston, Texas as ten year old, where she would put on an American accent to fit in at school. She started her career in drag in 2017 performing in a queer play as part of Washington, D.C.’s Capital Fringe Festival, and later the same year won the drag competition Lady Liberty in New York, beating 73 other drag queens and kings to the title.

In December 2020 Rosé was announced as a cast member on the thirteenth season of RuPaul’s Drag Race and made a huge impact on the show, winning three challenges including the Rusical and reaching the top four of the competition alongside Kandy Muse, Symone and Gottmik. Rosé’s success on the show has opened even more doors for the talented drag performer, and she dropeed her debut single as a solo artist ‘The Devil in the Details’ on 7th May 2021. 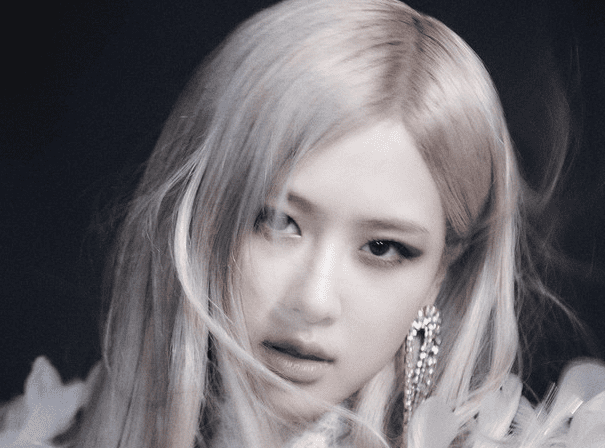