Actor, presenter,author and investigative journalist, Ross Kemp is one of British TV’sbest-known faces. Kicking off his acting career in 1990 with a central role inbeloved BBC soap opera Eastenders, Kemp stunned viewers for almost a decade as AlbertSquare’s most fearsome hard-man, Grant Mitchell.

Following hisdeparture from the soap world, Kemp reinvented himself as a presenter anddocumentarian, fronting the hugely popular, BAFTA Award-winning documentaryseries Ross Kemp on Gangs. Exploring the devastating impact of modern gangculture in far-flung countries around the world, the series spawned severalspin-offs that saw Kemp venture into similarly dangerous locales to exploreequally controversial subjects. Ross Kemp in Afghanistan, Ross Kemp in Searchof Pirates and Ross Kemp: Extreme World all served to cement his uniquereputation as a noted tough guy with an investigative talent. 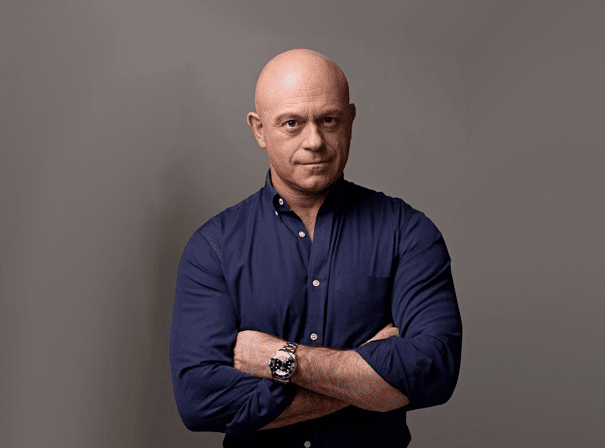