Football coach Russell Martin is a former professional footballer who earned 29 international caps playing for Scotland. During his 15 year playing career the formidable defender helped Norwich gain three promotions, including two to the Premier League and was club captain for five seasons, making more than 300 appearances for the club. Most recently the first team manager at Swansea City FC, Martin is also the founder of non-profit organisation The Russell Martin Foundation, which he set up to give something back to the city where he was born with the aim to use the power of football to change the lives of others.

Born and raised in Brighton, England, Martin represented Brighton Boys whilst at school before becoming a member of the England Schools Under 18s side. He was then signed by EFL League Two side Wycombe Wanderers and made over 100 appearances for the Wanderers before moving to Peterborough United, where he lead the team to promotion to the Championship after becoming their youngest ever captain.

Martin made a huge impact at Norwich during his 10 seasons with the club, and during his time there was called up by the Scottish National Team. After finishing his playing career at MK Dons, he took over as Manager. Appointed head coach of Swansea City in 2021, Martin continues to contribute to the world of football both on and off the pitch as a coach and through The Russell Martin Foundation. 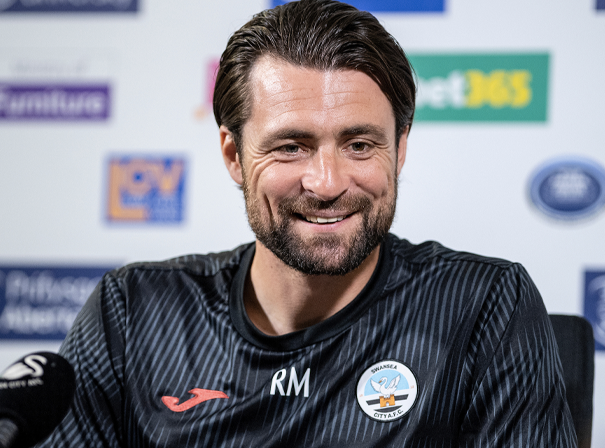