In 1984, Wallace began his professional career with the Winston Cup circuit, winning NASCAR Rookie of the Year honors. In 1986, he took his first career victory at Bristol Motor Speedway, eventually completing the year with two wins and a Top 10 season finish. He was then sponsored by Kodiak tobacco, and ended his 1987 season with fifth in the final points standing, and in 1988 he climbed to second place. Wallace took his first NASCAR Winston Cup Championship in 1989. In 1993, he managed to win 10 of his 30 races, completing the season second in overall points. Wallace secured his 50th career win at Bristol, in 2000, becoming the 10th driver in NASCAR history to win 50+ races. After the 2005 season, Wallace retired, completing his career with a 14.4 average-point finish. 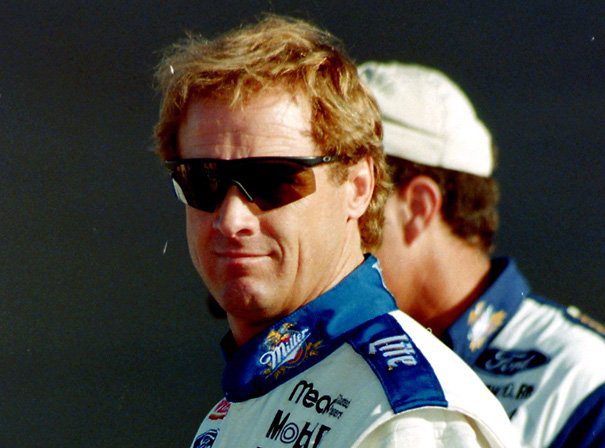