Ryan Dempsey is best known as the keyboard player with American rock jam band Twiddle. From keyboard funk to smooth organ tones, Dempsey’s keyboard playing skills are up there with the greatest players of all time and are an integral part of the band’s sound which incorporates styles from a variety of genres – reggae, bluegrass, jazz and funk to name a few. His style of playing has been compared to the likes of Bernie Worrell, Herbie Hancock and John Medeski, and he’s also demonstrated his capabilities as a strong songwriter with a truly dynamic musical personality.

Dempsey grew up in a Christian home and was sheltered from certain kinds of music. He was banned from listening to Nirvana, but learned jazz influences and songs from musicals such as Les Misérables. Once at high school Dempsey’s musical tastes expanded and he began to listen to Béla Fleck and the Flecktones. Shortly after, Dempsey met Mihali Savoulidis at Castleton State College in Vermont in 2004 and the pair formed Twiddle. Joined by Brook Jordan and Zdenek Gubb the band’s first gig happened in January 2005 at Fireside Café, and the following year the group picked up the pace and began to rise to prominence nationally.

The band have since released four studio albums and two live albums and were announced as the house band on The Dan Patrick Show. With their own annual festival ‘Tumble Down’ held at Burlington Waterfront Park and drive-in live performances throughout 2020, the band’s popularity continues to soar. Dempsey also livened up Covid-19 lockdown with his solo set for Quarantine Comes Alive in 2020, performing a virtual set to his pet duck Bernie. 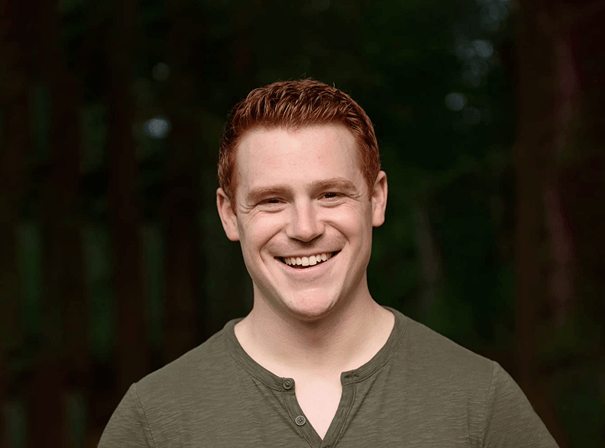