Ryan Harmon is an American country music star and musician, as well as reality television star. He became a household name after appearing as a contestant on the iconic show American Idol. His performance impressed the judges greatly but they saw in him potential to succeed in country, rather than pop. The encouragement he received from fans and the judges ensured his dedication to succeeding in the country genre.

Harmon hails from Arkansas, and grew up surrounded by the musical influence of the area. He was particularly inspired by artists such as Travis Tritt, Hank Williams Jr., Luke Combs and Bob Seger, as well as the confessional style which is intrinsic to the country music genre. Early in his career, he spent time finding his feet as a performer, honing his vocal and musical skills. He eventually attended a workshop run by the celebrated guitarist Tommy Emmanuel, who encouraged him to develop his live act and on-stage charisma. He is now a sought-after performer, at-ease on stage and audience favourite.

As well as appearing on American Idol, he has released two albums; his self-titled debut (2017) and the subsequent Country Fried, which was released in 2020. The former featured a stripped-back, emotional style, while Country Fried was more daring, authentically showing the theatrical and comedic sides of his musical personality. 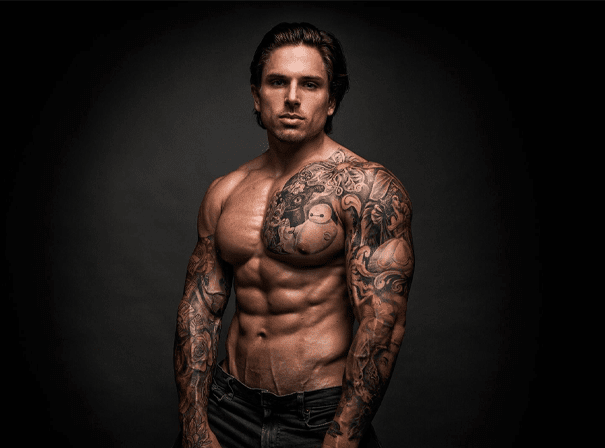