Ryan Jamaal Swain is an American dancer, actor and writer, most recognised for his role on popular television series Pose as Damon Richards-Evangelista, an ambitious gay dancer disowned and homeless for his sexuality. Pose is an award winning series created by Ryan Murphy, and in its first season boasted the largest ever cast of transgender actors for a scripted network series. Swain particularly aims to support underrepresented minorities within his work, and the exposure he gained on Pose allowed him to do just that – the show explores gritty stories of race and LGBTQ issues, including the HIV epidemic, with authenticity and honesty. Swain was hailed for playing Damon with complexity rather than the stereotyping often seen in queer, young tv characters.

Swain has always had an affinity for the arts, and began tap dancing at the tender age of 4 years old. His dancing repertoire now includes hip-hop, jazz, modern and ballet – and Swain even has exceptional talent at tennis. However, Swain’s first love was performing and when attending Howard University, he performed in notable plays including Six Degrees of Separations, Thoughts of a Coloured Man and several Off-Broadway productions including Kill Move Paradise, before he got his breakthrough screen role on Pose. Swain hosted workshops at the Forma Arts and Wellness Studio, due to his passion for sharing his skills at acting.

Swain’s most recent project is writing a teen fiction book around a queer southern teenager, and when he is not writing he dedicates time to discussing social justice issues on his Instagram, with other 250 thousand loyal fans who admire his dedication to playing roles that allow for open and honest conversations about how we treat eachother in society. 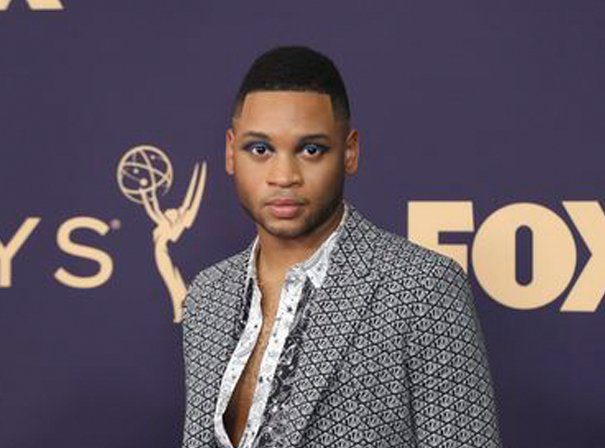