Known as a quintessential teenage heartthrob, American actor Ryan Philippe shot to fame in the late ‘90s thanks to central parts in films such as 54, Cruel Intentions and I Know What You Did Last Summer. Having made his mark early on, Ryan solidified his status as a Hollywood star with high-profile appearances in Crash, Gosford Park and The Lincoln Lawyer. More recently, he can be seen portraying Bob Lee Swagger in USA network thriller Shooter. Philippe’s critically acclaimed performances continue to expand an ever-growing and devoted fanbase.

Always something of a heartthrob, Phillippe’s first major role came with the soap opera, One Life to Live. Playing the part of Billy Douglas, the first gay teenager in American daytime television, Philippe paved the way for a fairer representation of the LGBTQ community on American television. Described as “an eternally baby-faced hottie”, Phillippe is equally comfortable in light-hearted comedy and gritty drama. Aside from his on-screen work, he has recently directed his first feature film – a surf movie that follows five surfers as they travel to remote New Guinea in search of the perfect wave – and launched his own e-commerce start-up, Deedle.

Continuing to write and direct while enjoying success in front of the camera, Philippe is recognised as one of Hollywood’s most polished and bankable stars. 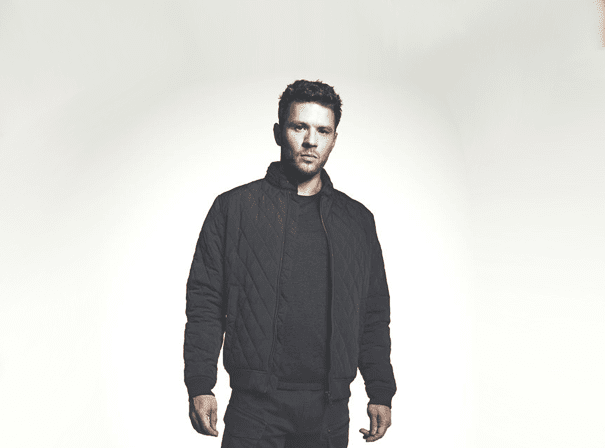