Inspirational Sadik Hadzovic is a globally-famous fitness model and IFBB Men’s Physique Pro who has found success following a tough childhood as a refugee. As one of the top models in the fitness industry, he has graced the covers of numerous books and magazines and starred in underwear and clothing campaigns, appearing on billboards across the world. As an International Federation of BodyBuilding & Fitness (IFBB) competitor he has won the prestigious 2015 Arnold Sports Festival and placed second on several occasions at the Mr. Olympia competition.

Hadzovic was born in Bosnia & Herzegovina, and moved to New York, US, as a child as his family escaped the war in his homeland. His hard-working parents instilled a strong work ethic in Hadzovic, and he began weight training as a way to boost his confidence as an underweight teenager. He began to train ever harder at the gym, and after achieving incredible results began to enter competitions. In 2012 he entered his first professional competition – the IFBB Greater Gulf States Pro – and came 2nd. His career has since gone from strength to strength, winning the 2015 Arnold Sports Festival and consistently finishing near the top at Mr. Olympia.

With a reputation as a kind competitor who is always willing to share his advice with young athletes, Hadzovic has built a huge online following with over 1.6 million followers on Facebook. 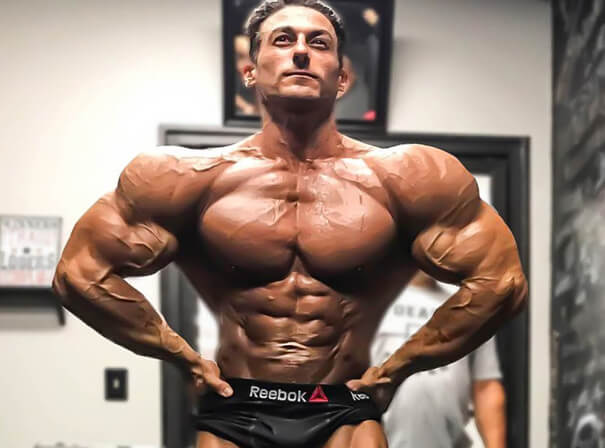