Sam Bailey is one of the most prominent pop stars of recent years. She is best known for having won X Factor and since then has gone on to have many hit singles.
Sam was born in East London and always sang to friends and family but never more than that.
Early success came in the form of a win in the Search For A Star talent competition aged 16, and from there she went on to attend Vexley Arts College and Dartford’s Miskin Theatre to further develop her talent.
As well as singing, Sam also loves football and actually played for clubs like Millwall Lionesses, West Ham, Crystal Palace and London Women.
It was Christmas 2013 that saw her pick up more than a million votes to win that year’s X Factor, though. At the time working as a prison officer, she also and on cruise ships and in clubs.
Gary Barlow described her voice as incredible right from the earliest auditions and under the leadership of Sharon Osbourne she simply grew and grew.
Her first single, Skyscraper, was Christmas number one and her first album, The Power of Love, also shot to the top of the charts.
With real stage presence and obvious star quality, Sam has performed sell out world tours and picked up rave reviews. She is one of the best in the business and lives in Leicester with her three children. Every time she performs, Sam really moves people, and that is why she is such a popular star. 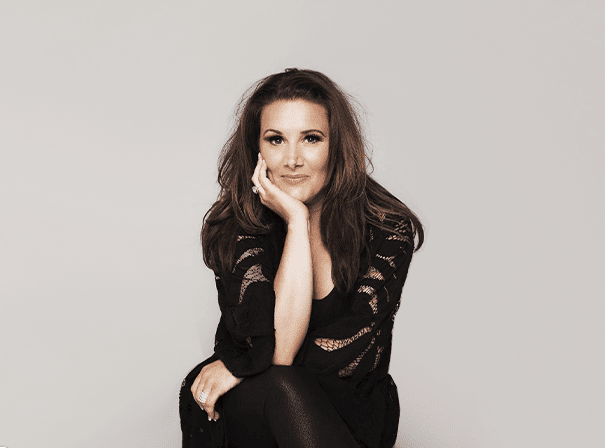