Striker Sam Dalby is a rising football star who has been likened to England captain Harry Kane due to his finishing, hold up play and stature. A tall, impressive left-footed striker with a fantastic awareness of space and a lovely touch, Dalby is a natural at taking the ball into space and away from pressure and is also great in the air. The promising young forward has recently joined Southend United, and the club intend to nurture his exceptional talent.

Born in Leytonstone, the 6 ft 3 in striker began his career at Leyton Orient and became one of the youngest players in the club’s history when he made his first team debut off the bench at the age of 16 in an EFL Trophy win against Stevenage. His first goal for the O’s came in a League Two fixture against Crawley town, and he made 19 appearances for the club before signing with Leeds United in 2018. Dalby impressed immediately at Leeds in the U23s, going to on the feature for Marcelo Bielsa’s first team in pre-season and making the scoresheet against York.

After a brief spell at Morecombe on loan, Watford snapped up the young striker later that year and he became a regular for the U23 side, racking up 15 goals in 19 appearances before making his debut for the Hornets against Tranmere Rovers in the FA Cup in January 2020. Now signed for Phil Brown’s Southend United, Dalby is looking forward to learning his craft further with the Blues and scoring more goals. 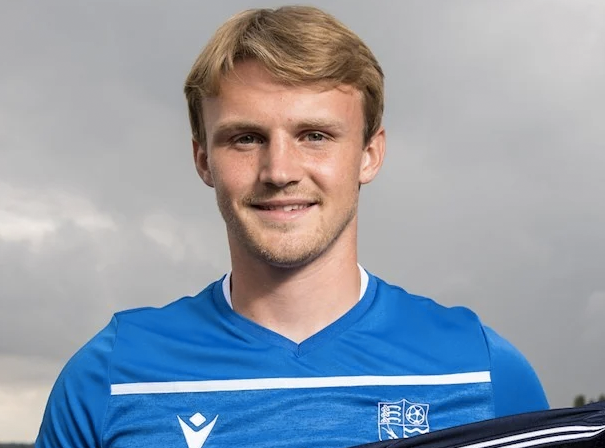