A popular figure on the golf circuit in the 70s, 80s and 90s, you can now share in Sam Torrance’s experiences as he shares them at a range of after dinner events, sports awards functions and business conferences. So too does he answer questions ably and charmingly, and is comfortable in front of any crowd given his long involvement post-golf with commentating on the sport for the BBC.
Sam played in an impressive eight European Ryder Cup teams between 1981 and 1995 – not missing a single tournament in that time – and won four of those in 1985, 1987, 1989, and 1995. Most famously he sank the putt that won the match in 1985 and kept the trophy away from the Americans for the first time in nearly three decades as a result. He also captained the team (and won, but wasn’t playing) in 2002 and was never far from the top of the rankings throughout his whole career. He had 43 professional wins in all. Since retiring from the game, Sam has played in a number of senior tournaments and secured his first win in 2004 on the European Seniors Tour and has since gone on to win many more, most recently in 2009. Because of his continued and outstanding contribution to sport, Scotsman Sam was recognised by the Queen with both an MBE in 1996 and an OBE in 2003. Sam has also provided commentary for the Tiger Woods golf game and is a regular face on Question of Sport. 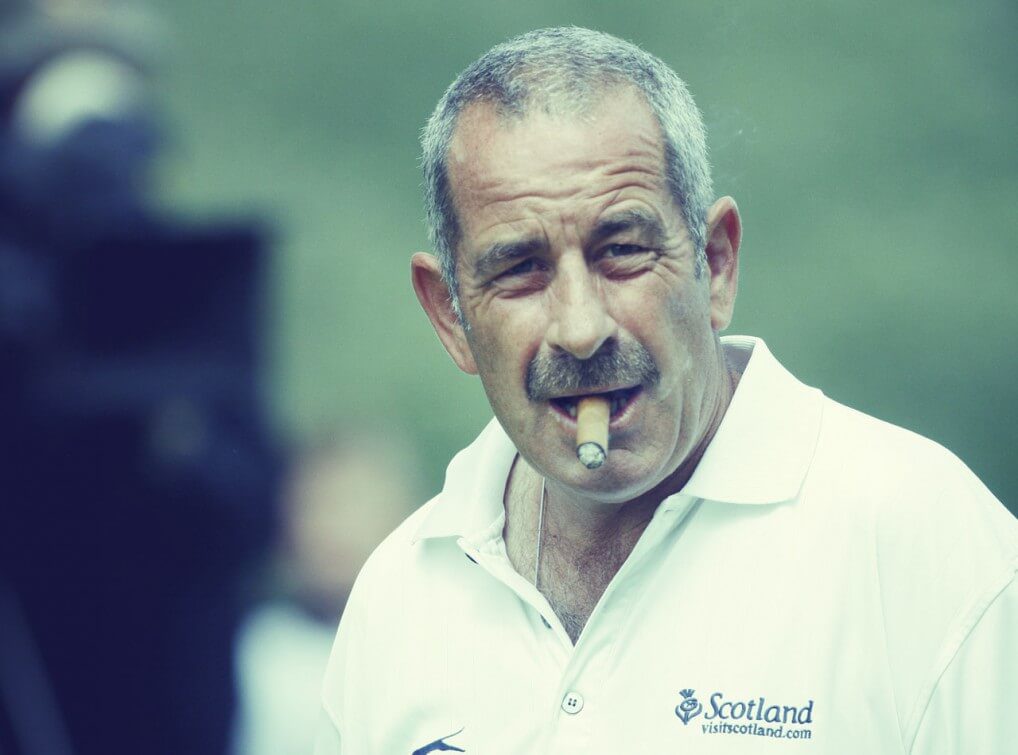