Sarah Harris is an Australian presenter and journalist who hosts the breakfast program Studio 10 and the Australian version of Shark Tank, being part of both shows’ original casts. For her notable contributions to Studio 10, Harris has been nominated for a Logie Award for Best Presenter. She’s known for her commitment to the broadcast, performing on-location reporting during the Adelaide bushfires, Sir Joh Bjelke-Petersen’s funeral in Kingaroy, Cairns Tilt Train derailment, Cyclone Marcia, Cyclone Debbie, and other strenuous conditions. On top of these duties, she occasionally fills in for another Network Ten program, The Project.

With over a decade of experience, Harris has been all over Australian cable. Whether as a presenter or reporter, she’s been on programs like Prime Gold Coast News, Extra, Today, Mornings, National Nine News, Nine Morning News, Nine News Sydney, Nine Afternoon News, Seven News, Today Tonight and Weekend Today. This has given her recognizable fame, earning her celebrity features on entertainment shows such as Celebrity Name Game, Hughesy We Have a Problem, and Have You Been Paying Attention?

Harris is also recognized for her humor, once setting a Guinness World Record for “Most Pumpkins Smashed in One Minute.” She did this while dressed as Wednesday Addams from The Addams Family. It’s hilarious stunts like these that have earned her over 50K twitter followers who can’t wait to see what she does next.

Outside of the entertainment world, Harris is a mother of three who promotes body positivity for women who have had children. 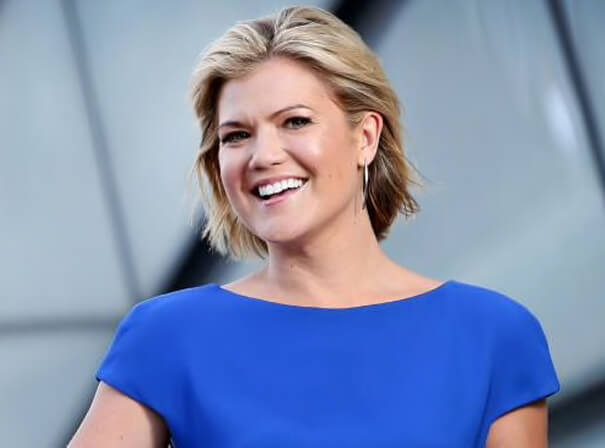