American reality television star and singer Sarah Simmons had her lucky break when she wowed audiences on NBC’s The Voice in 2013, the Emmy Award-winning musical competition series that showcases some of the best vocal talents in the country. Despite not winning the overall season (she made it to the top six), her incredible range and versatility led to her achieving no small measure of success anyway. She released her first album entitled “Freedom” in 2016, a rich blend of pop and modern rock influences in which Simmons herself wrote or co-wrote the majority of the songs. Simmons was lauded for her powerful, soulful voice coupled with her vulnerability and Southern charm.

After her successful run on The Voice, Simmons signed with the song-licensing company Cutting Edge Group and has been busy co-writing with renowned movie composers such as Deborah Lurie (Footloose, Dear John), Scott Smith (The Revenant, World War Z) and Lucas Cantor (Hunger Games). Simmons realised quite early in her fledgling career that one of her biggest dreams is to sing for movies and television, having been inspired by Lisa Gerrard’s mesmeric voice on The Gladiator at age 12.

A naturally altruistic person, Simmons revels in giving lessons and mentorship in vocal lessons, songwriting and artist development. At her home studio which she built in 2018 she continues to develop her musical ambitions and work with other talented vocalists and musicians. 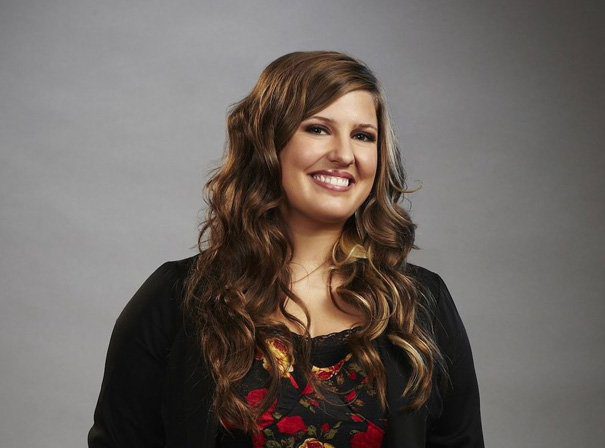