Scarday, born Dayanna Scarlett Segura García, is a social media influencer and video maker best known for uploading comedy videos, trendy dance videos, and lip-syncs for her more than 10.5 million Tik Tok fans. She has also amassed over 472 million likes on the platform. She also has an impressive presence on Instagram with over 2.1 million followers.

She began Tik Tok when she was 16 years old, and within two years, she had established herself as one of the best Mexican Tiktokers. She managed to catch the attention of users thanks to her friendly, imaginative, and talented personality, and her numbers grew steadily. Domelipa, Jovany Lucio, and Ilika Cruz are only a few of the celebrities with whom she has worked. She was invited to her first awards ceremony in 2019, as a part of the yellow carpet at the Eliot Awards.

This young woman is a charismatic and insightful content developer and influencer. She also has a knack for making us all laugh with her hilarious videos and great sense of humor. In addition to her spectacular fluidity in dance moves and ability to spot trends, Scarday also touts her wildly impressive make-up designs and tutorials. She has become a Tik Tok style icon known for her beauty tips as well as her fashion, including clothing style and her ever-changing hair color – which is always impressing her fans.

When Scarday isn’t dancing on Tiktok she often posts videos on her youtube channel where she has over 431 thousand subscribers. She posts videos in her native language, Spanish, and has a large Latinx following. She posts videos including question and answer sessions, videos with her family members, and even tutorials. 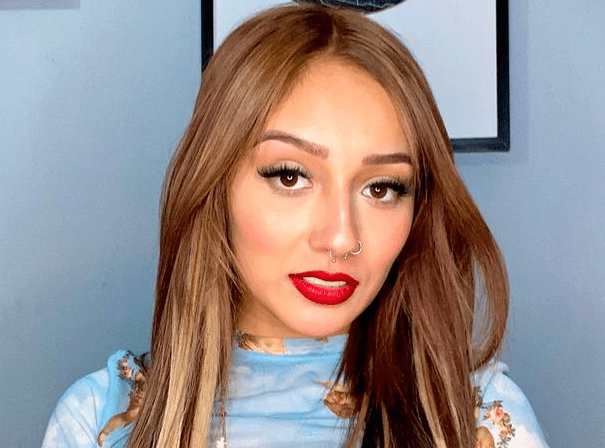