Lord of reality television, Scott Disick has left his mark over the past decade as one of the biggest socialites that the age of media has ever seen. Born in Long Island, New York, Disick has long dreamed of taking his socialite aspirations and making them into a reality. With his abundant charisma, good looks, and a Great Gatsby/Kennedy Family lifestyle, Disick was able to brand himself as not only a reality television star, model, and actor, but also as a successful businessman, who has aided and created multiple start-up companies in the vitamin world, including QuickTrim, Rejuvacare, Monte Carlo Perpetual Tan. Disick has also transcended his reality television persona by becoming the creator and director of his own high-end fashion line, the ironically-titled Talentless.

Known to many for his recurring role on the reality television show Keeping Up with The Kardashians, Disick’s raw talent and energy on screen made him one of the series most beloved stars, bringing him a vast amount of fame over the internet with a cult-like following of over 23 million followers on Instagram. Disick has appeared in other projects such as Khloe and Kourtney take Miami, Royal Pains, and Kourtney and Kim take New York. His latest project, Flip it Like Disick takes Disick’s creative and entrepreneurial spirit to their limit as the star buys and flips high-end houses. Disick makes sure to count his lucky stars, as he continues to push past his limits and venturing towards any ambition that he desires. 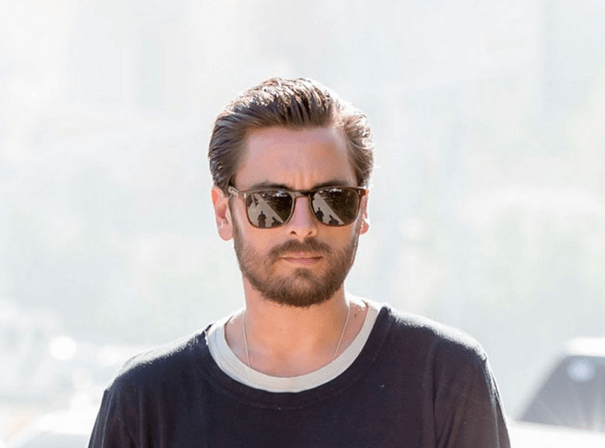