Scott Hanson is a television presenter, sports broadcaster and reporter on the NFL Network, who currently hosts NFL RedZone.

Hanson was a football player throughout his time at university, moving into sports reporting and anchoring after he graduated. He got his first job at WPBN-TV in Michigan before moving to WICS-TV a year later. More roles followed for the young reporter such as at ABC affiliate WFTS-TV where he covered the Tampa Bay Buccaneers games. He then moved on to work for Comcast SportsNet Philadelphia where he worked for two years as an anchor on SportsNite, and covered games for the Philadelphia Flyers. Since 2006, Hanson has worked for the NFL Network, originally as a television host and reporter before moving into the Sunday afternoon coverage in 2009. He has had one of the most iconic and important jobs in the NFL coverage for more than 11 years, as host of NFL RedZone and a key voice in the world of American football. He covers every game in the NFL, as well as giving analysis on each touchdown, play and player transfer.

This highly respected veteran sports broadcaster is the face of NFL coverage, and is a central part to any football fan’s enjoyment of the sport. Hanson has developed his own unique style over his long and successful career, and continues to entertain and inform people across America. 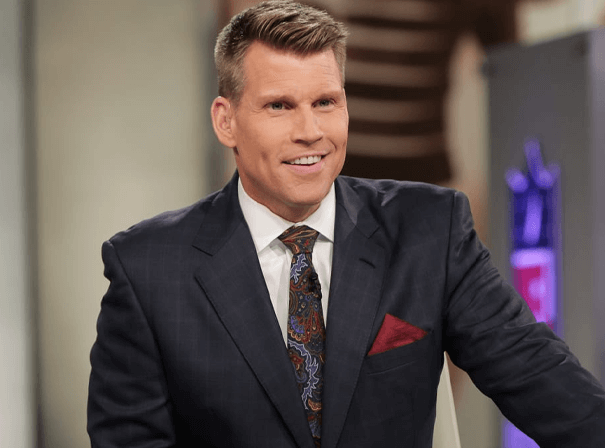