Nevins’ debut tour, “Celebutant: Don’t You Know Who I Think I Am?” brought him to cities like Los Angeles and Boston as a comedian. He also had his own performance at Carolines, a comedy club on Broadway. Other solo comedy acts in which he toured the United States and Canada include “RECE$$IONI$TA,” “Cheaper Than A Tank Of Gas!” and “Scott Nevins: One Night Stand.”

Scott has presented in over 300 live events, including the TV Land Awards and other red carpet events for TVLand. He’s also performed for charity and benefit shows for Broadway Cares/Equity Fights AIDS, The Point Foundation, Parents and Friends of Lesbians and Gays or more commonly known as PFLAG, and The Matthew Shepard Foundation, to name a few. Among the other activities he had the honor to host were the Joan Rivers Comedy Roast, AFI’s Salute to Michael Douglas, Musical Mondays, and the PFLAG 30th Anniversary Gala.

Scott received the Out There Award and the Silver ADDY Award (from the American Advertising Federation) for his work as an LGBTQ+ and HIV Awareness Activist, and was named to OUT Magazine’s prestigious OUT100 list. He was featured on the cover of INSTINCT magazine and was selected by New York Magazine for their ‘Best of New York’ issue. Fans can keep up with Scott Nevins via his social media accounts including Twitter where he boasts over 30 thousand followers as well as Instagram where he has over 18 thousand followers. 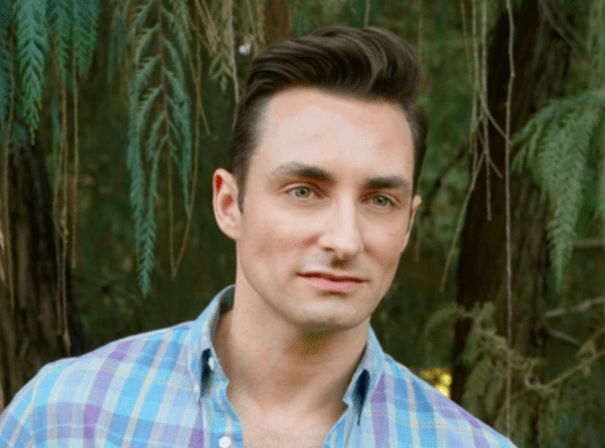