Instantlyrecognizable to millions of Gilmore Girl fans around the world, Scott Pattersonis an accomplished American actor in film,television and theater. His career-defining role as Luke Danes in the hitseries Gilmore Girls established him as a talented and versatile actor. Servingas the protagonist’s main love interest, Patterson charmed the show’s many fansand has since been cast in several other romantic TV roles. The widely belovedshow ran from 2000 to 2007 but as a response to fans’ requests, producers announceda 4-episode sequel in 2016, to be aired on Netflix. Starring Scott Patterson,Lauren Graham, Alexis Bledel and the rest of the original cast members, the miniseries was an unqualified success, picking up a GracieAward for Outstanding Limited Series.

Before his Gilmore Girls breakthrough, Patterson impressed audiences on the big screen in the classic titles Little Big League and Three Wishes. He has appeared in over twenty TV series throughout his career; notable titles include Seinfeld, Will & Grace, Justice League, 90210, Aliens in America, CSI: Miami, and The Event. Patterson also starred as Agent Strahm in two installments of the popular horror franchise Saw.

Prior to his pursuit of acting, Patterson was a professional pitcher in minor league baseball. After a 7-year career playing for teams like the Yankees, the Braves, and the Rangers, Patterson hung up his pitching glove and formed the Arclight Theatre Company in 1988. 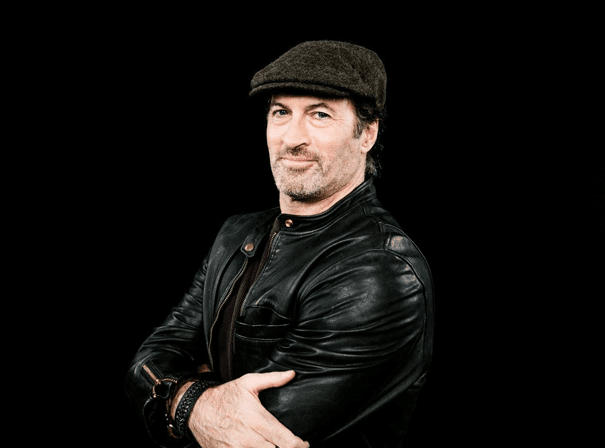