One of the star coaches of the NFL, Sean Payton has been at the helm of the New Orleans Saints since 2006. He is the most successful coach in the club’s history, leading to their first Super Bowl win in 2006, 7 NFC division titles — including four consecutive titles from 2017 onwards — and three NFC championship games. At one point, he became the highest-paid manager in the entire NFL.

Payton was born in California in 1963. Despite a promising collegiate career at Eastern Illinois University, his playing career ultimately failed to take off, and he played for no fewer than five teams (including ones in Canada and England) in the space of two years. His last team was the Leicester Tigers, who he left during 1988 to take up a coaching post at San Diego State University, back home in the States. He spent the best part of the following decade in various coaching positions at different universities, including Miami and his Illinois alma mater.

In 1997, Payton became the quarterbacks’ coach for NFL side the Philadelphia Eagles. He then took up the same role for the New York Giants, who subsequently promoted him to offensive coordinator. His dedication to the job was such that he was known to spend his days off at the stadium, studying videos of games until he fell asleep on the sofa. He was lured to the Dallas Cowboys in 2002, eventually becoming their assistant head coach before joining the Saints in 2006. Fifteen years later, he is still achieving great success. 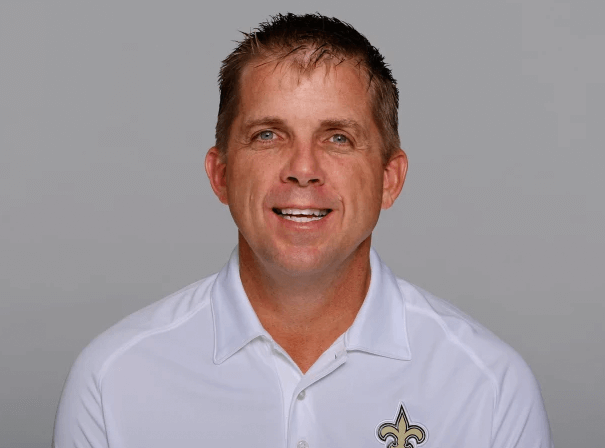