Sean Pertwee is an actor and narrator who brought to life DC Comics’ Alfred Pennyworth on the Fox hit series, Gotham.

Growing up, Pertwee was surrounded by actors. His father played the Third Doctor in Doctor Who, while his grandfather and brother both also had successful acting careers, so it’s no surprise that Pertwee went on to study at Bristol Old Vic Theatre School. Immediately after graduation, Pertwee landed a spot with the prestigious Royal Shakespeare Company, touring with the group for three consecutive years. He went from stage to screen in the ‘90s, where he was particularly known for his character Hugh Beringar in the British mystery series, Cadfael, as well as playing Brutus in the Hallmark film, Cleopatra. Later on, he’d end up nabbing supporting roles in shows like Bodyguard, Cold Feet, Elementary, among others.

And Pertwee’s ventured into film, as well. He proved his acting chops when he portrayed Sgt. Wells in Dog Soldiers, leading his alma mater, Bristol Old Vic, to honor him with the award “Best Death Face.” Additionally, Pertwee’s been recognized by various LA film festivals as “Best Actor” for his performance in the film, The Reckoning. He even keeps up his classical acting chops with his portrayal of Julius Caesar in The Battle of Rome. With over 115 acting credits to date, Pertwee has too many notable roles to name.

As for his narrative work, fans may recognize his voice from shows like Zero Hour and MasterChef: The Professionals, as well as video games like Fire Warrior, the Killzone games, Medieval: Total War, and several more.

Lastly, Pertwee’s worked offscreen, as well. For a while, he co-owned the Natural Nylon Film Production Company. 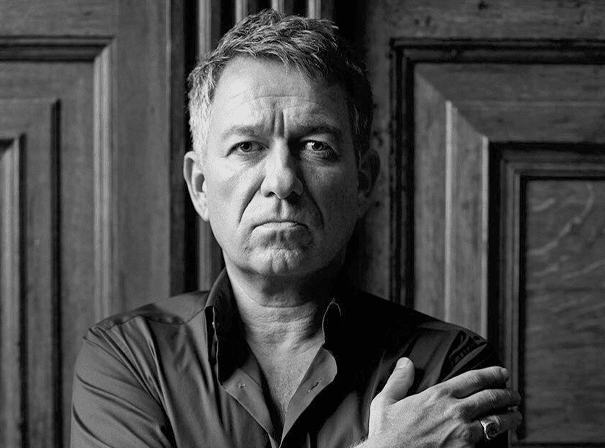