Sebastian Gorka is a Hungarian-American politician, intelligence analyst, author, journalist and media personality. He has become well-known for his central role in The White House, working as the Deputy Assistant to the President. His role places emphasis on security, and it was Gorka’s passion for this cause and for the safety of America, which placed him in such a sought-after position.

Gorka was born in Hungary, but moved as a youth to Ealing, London. After gaining a degree from the prestigious University of London in Philosophy and Theology, he began to pursue a career in intelligence for the military. He then went to Hungary, working for the Ministry of Defence in counterterrorism. In a desire to use his experience and know-how on the greater world stage, he moved to the USA in 2008, working in several academic institutions, on terrorism, the study of which had become his speciality. He worked as an editor for Breitbart News, a publication known for its ideologically driven content and features.

After being hired to the White House under the Trump administration, Gorka’s role involved being a spokesperson on many current and pressing issues. In this capacity, he appeared on media sites such as Fox News (for which he was a regular contributor). He has his own radio show, America First on Salem Radio, and has written several books covering the topics he specialises in and is most passionate about. 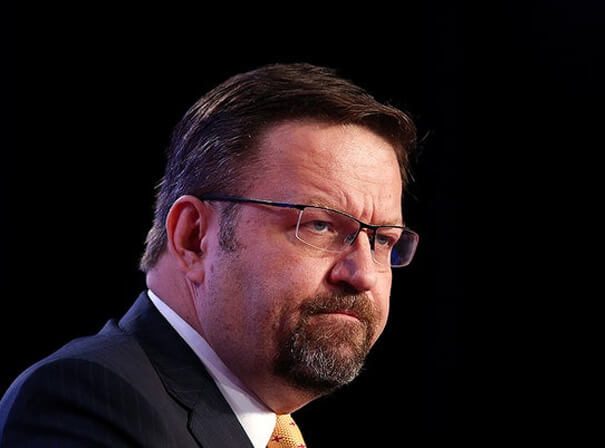