Well-loved host, journalist, commentator, singer and producer Selema “Sal” Masekela is world renowned for his presenting work. His most famous work includes presenting the Red Bull Signature Series for NBC, the Summer and Winter X Games for ESPN, the 2014 Winter Olympics and his cultural reporting during the 2010 FIFA World. Masekela was also executive producer and host for VICE WORLD OF SPORTS – which won the Producers Guild of America “Outstanding Sports Program” award in 2017 – and host of DAILY10 on E!. He has recently worked for National Geographic Explorer as an on-air correspondent, and hosts the AMA series Audi Think Faster .

Masekela is the son of South African jazz legend Hugh Masekela, and he travelled the world with his father as child. He has inherited his father’s musical talents and his band Alekesam featured on Entourage and have released several singles including ‘Oh Shante (feat. Too Short)’.

His reporting career kicked off in 2003 when he became an NBA sideline reporter for ESPN, and he later became the co-host of E! Network’s The Daily 10 entertainment show. Masekela was host of the X Games and Winter X Games for over a decade on ESPN, also working as a correspondent covering the 2010 FIFA World Cup in South Africa – also releasing a series of videos featuring his Father called ‘Umlando – Through my Father’s Eye’ during the tournament. Masekela left ESPN in 2012 to join NBC and NBC Sport’s network, and two years later made his Olympic broadcasting debut in Sochi at the Winter Olympic Games.

Now established as one of the nation’s favourite hosts, Masekela also owns Art of Craft, a clothing company that donates a share of all sales to charity. 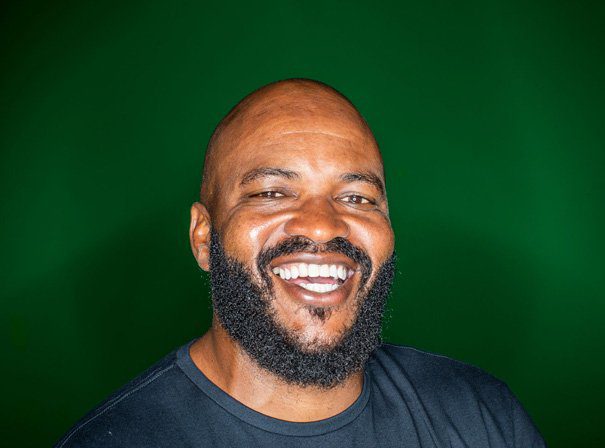