Canadian singer-songwriter Serena Ryder has worked her way up from humble beginnings to become one of her home country’s most prominent artists. Since the release of her debut album, 1999’s Falling Out, she has gone on to release a plethora of singles and albums, many of which have achieved gold and platinum sales. She has collaborated with the likes of Melissa Etheridge, One Republic, and Micheal Franti. She also has the distinction of having two of her songs chosen as the official theme songs for major sporting events: the Pan American Games and Arctic Winter Games.

Born and raised just outside Peterborough, a city in Ontario, her musical upbringing was informed by her upbringing, especially her parents’ record collection, which included iconic artists such as The Beatles and fellow Canadian, Leonard Cohen — fittingly, she would later duet with Cohen’s son Adam on his father’s classic ‘That’s No Way to Say Goodbye’. By the age of 15, guitar in hand, she was singing folk covers in the coffee houses of Peterborough. Spotted by a local record producer and label owner at the age of 16, Ryder began her musical journey in earnest, playing endless concerts and festivals.

Real success finally came in 2008 when, despite being nearly ten years into her career, she won ‘Best New Artist’ at the Juno Awards, Canada’s major music awards ceremony. This was followed up in subsequent years with awards for Best Adult Alternative Album and Best Video. The wider attention she was finally getting led to Elle magazine describing her voice as being akin to a ‘teenage Aretha Franklin’. 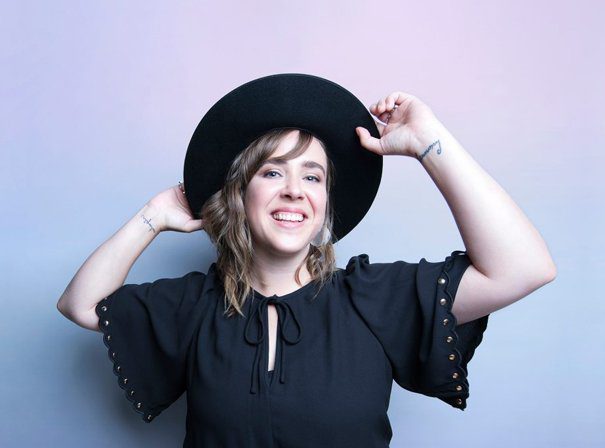