Recently, Sergio Rico has been one of the men between the sticks as Paris Saint-Germain have continued their domination of French football. Since joining them in 2019, he has also spent time on loan with Mallorca. He first established himself with La Liga side Sevilla, winning consecutive Europa Leagues with them in the mid-2010s. He also spent time playing in the English Premier League with London club Fulham Athletic. In May 2022, he agreed to join Italian legends Lazio.

Rico was born in Sevilla in September 1993 and joined the local football team when he was 13. Over the years, he progressed through their ranks and made his debut with their reserve team, who play in the Spanish second division, in 2011. At the start of the 2014-15 season, with both Sevilla’s first and second-choice keepers out of action, Rico got his big chance — and he took it. Within three months, he had become the team’s number-one keeper as the team successfully defended their Europa League title (they would also win it again the following season).

Ahead of the 2018-19 season, Rico went on loan to Fulham, becoming their first-choice keeper for the season. A year later, he was loaned again, this time to Paris Saint-Germain, who handed him his Ligue 1 debut that November. He also came on as a sub in their Champions League quarter-final victory and started their semi-final. In January 2022, Rico went back to Spain to play for Mallorca. At the end of the season, he agreed terms with Serie A side Lazio. 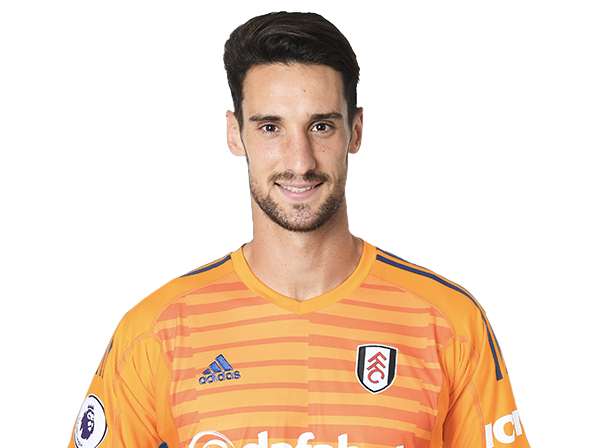