Versatile actor, writer and comedian Shane Kippel is best known for his work as Gavin Mason in Degrassi: The Next Generation. The Toronto native got his big break on the show which subsequently garnered worldwide acclaim, multiple Emmy Awards and 14 seasons. An instant fan favourite, Kippel has built a global following. Often appearing at Comic Con and guest star events, Kippel has lasting appeal.

Celebrated for his work on Degrassi, Kippel built a phenomenal legacy with the television series. Spending over a decade on the show, Kippel has appeared in the likes of Degrassi Goes Hollywood, Degrassi: Next Class and Degrassi Spring Break Movie. As part of the iconic music video I’m Upset by Drake, Kippel and his castmates were reunited. With other credits including Combat Hospital, Dog Pound and Life with Derek, Kippel stands out for his challenging and diverse roles.

Branching into short film, Kippel has garnered high critical acclaim for his self-produced works. His film The Beacons of Gondor earned a collection of awards including the Indie Short Fest Outstanding Acheivement Award and the Seoul Web Fest Best Action Award. As Kippel continues to develop and master his craft, he takes on more challenging roles. With the comedy short Inside the Actor’s Cult and Survival Smarts hitting the festival circuit, Kippel’s command of his artform continues to grow. If Kippel’s social media following is anything to go by, Kippel remains a constant fan favourite. With his successful Official Merch Store and friendly accessible personality shine, Kippel will be inspiring future aspiring actors. 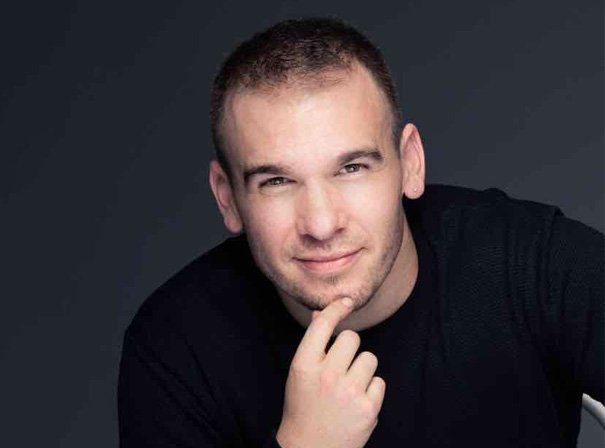