Executive producer and content & ops manager for 670 The Score, Shane Riordan is more than the behind the scenes guy. He is a masterful chef who creates inspiring and drool-worthy creations that he shares with his multitudes of fans. While balancing his outstanding career, Riordan headed up a crowdfunding project on Venmo to assist those suffering financially due to the pandemic crisis. Although sports is where Riordan excels, his passions go beyond the dynamic athletic world. He is well-grounded, entrepreneurial and knows how to draw in the crowds.

Throughout his remarkable career, Riordan has worked all over the Chicago area and beyond. During his Columbia College, he approached Mitch Rosen at The Score, who was keen to get Riordan on board back then until the College stepped in with their own requirements. Not to be slowed down, Riordan began an internship at Total Traffic Network and reported at Cubs and White Sox games. In a chance meeting with WGN Radio’s Kristen Decker, Riordan scored an interview with the team and began his journey with The Game. From there, he began producing for the Blackhawks before landing executive producer of the Dean Richards Show and the Amy Guth Show.

From working bit jobs to earning his executive status, Riordan has become irreplaceable in the sports broadcasting world. Whether he’s producing at Sirius XM NFL in New York or supporting Mitch Rosen at The Score, Riordan is the guy who makes everything run smoother than butter. 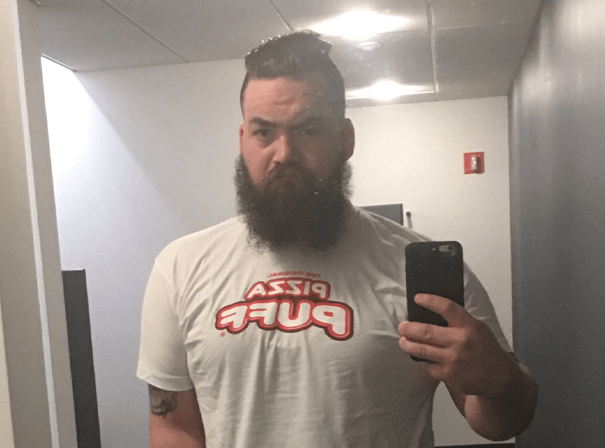