Shania Twain is a Canadian “Grammy” Award winning singer and songwriter. Her 1997 album titled Come On Over was the best selling studio album of all time. She has been called the “Queen of Country Pop”. She was born in 1965 and grew up in Timmins, Ontario. She was called Eilleen Edwards when she was born, and at age four she was adopted by Stepfather Jerry Twain. From an early age she enjoyed singing and at 10 was writing songs, developing her musical talents and lyrical style.

After performing and touring she released the album Now in 2017. She has received many awards including five Grammys and a World Music Award. Twain married Robert John Lange in 1993, together they have a son. After their divorce in 2010 she married Frederic Nicolas Thiebaud in 2011. Twain is considered to be an international icon in the music industry and her music continues to be as popular as ever with numerous generations. 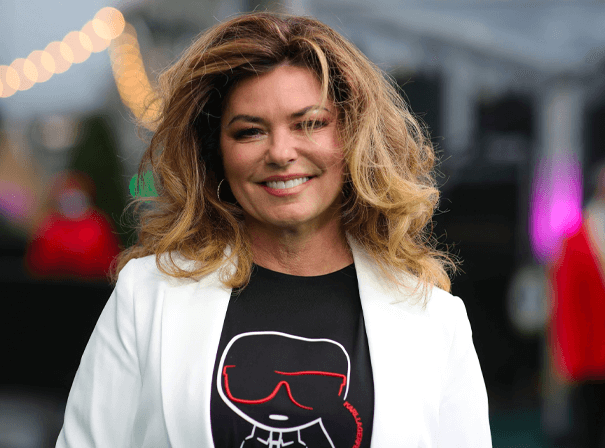