Shannon Miller is a renowned American gymnast. She has won 59 International and 49 national medals, making her America’s most decorated gymnast.

Her life and career has become legendary. Born in Rolla, Missouri, she began gymnastics at 5, and at 13, she qualified for the senior United States National team. Her drive and work ethic enabled her to develop her skill at a fast rate, and she began regularly winning titles. In 1993 and 1994, she was the world all-round champion and in the 1996 Olympics she led the US team ‘Magnificent Seven’ to gold medal victory.

After retiring from gymnastics in 2001, Miller was driven and focussed on her next goal: getting her undergraduate degree. She gained a business degree from the University of Houston and, following this, a law degree from Boston College. Her success in this field is indicative of ability to succeed in multiple disciplines, and paved the way for her to begin several initiatives which aimed to improve the community. One of these was the Shannon Miller Foundation, which aimed to get kids active and reduce childhood obesity.

Alongside Miller’s career in wellness and motivation, she works as a sports commentator and analyst on television. An experienced and sought-after voice, she has appeared on CNN and The Today Show to offer a perspective on the 2016 Olympics. She has also been an analyst for NCAA events as well as the Men’s and Women’s International Elite 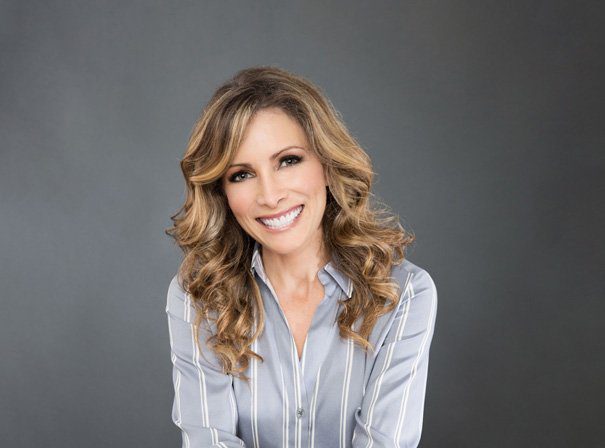