Ross joined Vixen in 1987 and remained with the band until 1992. She went on to form the supergroup Contraband, and then played in her husband Bam’s band, Bubble. Later she toured with Bam’s other band, The Dogs D’Amour, opening up for Alice Cooper on his European Tour. She rejoined her former Vixen bandmates Roxy Petrucci and Janet Gardner to form a new band called VXN in 2012 along with Gina Stile. They changed the name back to Vixen a year later in tribute to founding member and former guitarist Jan Kuehnemund who sadly lost her battle with cancer that same year.

In addition to her magnificent musical career, Ross offers her considerable insights and skills as a life coach, specialising in confidence-building through self-promotion via video, and through a motivational course. She predominantly targets self-employed businesswomen. And if that wasn’t enough, Ross has also found time to publish a book of hip knitting designs, called Punk Knits. Approachable, caring and eager to help, Ross offers tips and insights into positive living through her many social media outlets, including Twitter, Instagram and through her own informative website, shareross.com. 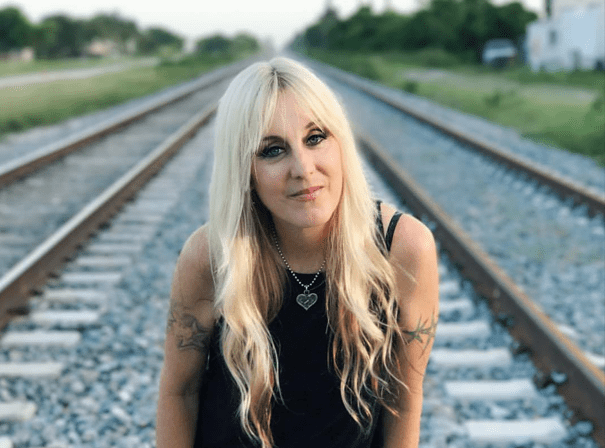