Indian Australian actress Sharon Johal is known for her long running role in Neighbours, and appearances in Winners & Losers, and Erinsborough High.

Johal’s career started in short films, with her first appearances in Azadi and Alex, the Eco Warrior. She then landed her first role in a television series, Flat Whites, appearing in two episodes of the comedy drama series. The actress was soon snapped up by Bollywood, being cast in Tu Mera 22 Main Tera 22, a film set in both the Punjab and Melbourne about two wealthy brothers. A year later, she starred in an episode of Winners & Losers before being spotted by the casting directors of Neighbours and appearing in two web episodes of Neighbours vs Time Travel. This led to a regular role on the soap opera, and Johal has now been in nearly 500 episodes of the daily TV drama. She has had numerous storylines as her character Dipi Rebecchi, the outspoken and confident mother and wife who also has a tendency for angry outbursts. She has been involved in an assault, a near death experience and been in an on-screen marriage with Shane Rebecchi. Johal has also starred in a spin-off of the show, Erinsborough High.

As an experienced and talented actress, Johal is no stranger to the spotlight and looks set to continue her successful career in television for many more years to come. 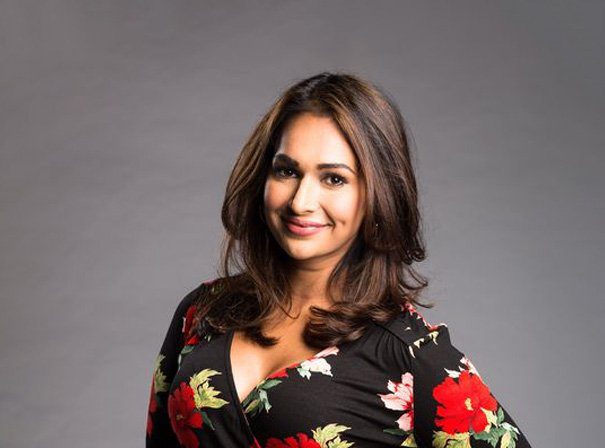