American actor Shawn Harrison is best known for his role on Family Matters, the TV sitcom which he starred in for 6 years.

In his early years, Harrison was a child actor, landing small parts on TV shows such as Hill Street Blues and Punky Brewster. He also had a role in Day by Day, before landing the breakthrough role of Waldo Faldo in Family Matters. He played the lovable yet simple character for six years, becoming a favourite among fans and going on to win other parts for television over the next few years. These included in series such as Moesha, Eve and a recurring role in Girlfriends where he played hairdresser Peaches. Harrison has also branched out into voice acting, playing multiple characters in animated TV series Legion of Super Heroes based around the adventures of Superman. His acting career has continued to flourish in recent years, with a role in drama series Dynasty, as well as his directorial debut. He directed the first two episodes of A Sitcom for Gio, released in 2020 and set to continue for more episodes in the coming months.

Harrison has had a long and varied career and continues to work both on screen and behind the camera. He’s become a well loved and highly sought after actor and has lots more exciting projects as an actor and producer lined up. 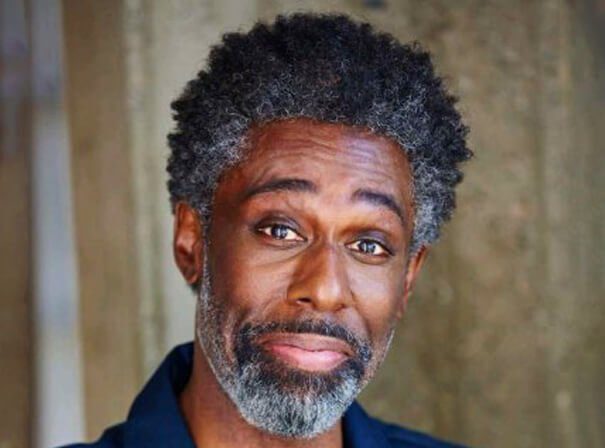