As the son of famous country music singer Reba McEntire, not many will have predicted Shelby Blackstock’s career choice and huge success in race driving. Though, even at an early age Shelby Blackstock’s determination and prowess could not be denied. Blackstock dropped out of college to pursue a career in racing, making his first important professional appearance in the Skip Barber competition in 2010. His relentless work ethic and impressive performances saw him compete in multiple famed racing series’ such as U.S. F2000 National Championship and the IndyPro 2000 Championship. Andretti Autosport quickly signed Shelby Blackstock up after witnessing his hugely impressive driving skills, Blackstock competed for them in the Indy Lights Series even earning two podium finishes, both at a venue he deeply enjoys racing in; the Mid-Ohio Sports Car Course.

Though still only 30 years of age, Shelby Blackstock’s repertoire highlights an amazing driver who has thrilled fans throughout the United States with his driving ability. Blackstock is currently competing in the acclaimed GT World Challenge America in an Acura NSX. His ability to adapt to different courses and cars has been a highlight of a career that has seen him compete in countless races. Look out for Shelby Blackstock, whose thrilling career appears to have no end in sight. 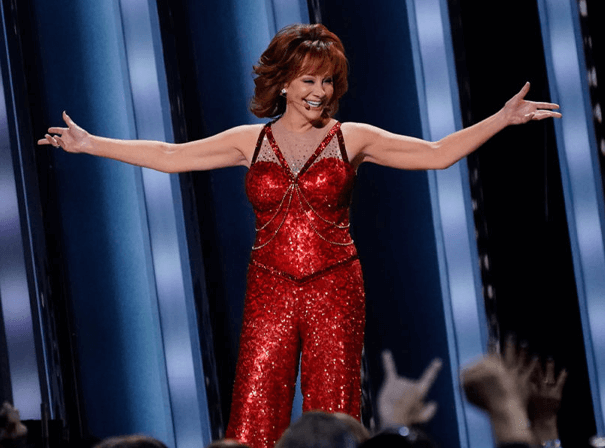