Television personality Shelley Craft is known to Australian audiences for hosting some of the nation’s favourite entertainment shows. She has served as a long-time host of series including The Block, Saturday Disney, and Australia’s Funniest Home Videos, and was previously known as one of the main presenters of kids’ slot Saturday Disney.

After initially working behind the scenes on Channel Seven, Craft came to fame as a host of the network’s Saturday Disney, a block of children’s programming combining episodes of Disney series with hosted content such as interviews, crafts, cooking, and activities. During this time, she became a regularly guest on breakfast show The Big Arvo, and began reporting on sporting events including the 2000 Summer Olympics in Sydney and the 2002 Winter Olympics in Salt Lake City, before being named a presenter of the popular travel series The Great Outdoors.

Over the following years, Craft continued to host a range of entertainment formats, including the dating gameshow Perfect Match Australia, the home movie compilation show Australia’s Funniest Videos, the health and lifestyle show What’s Good For You, and Saturday Showdowns on the Australian edition of Big Brother. She has also frequently collaborated with the award-winning host Scott Cam, including on the property renovation reality series Domestic Blitz, Reno Rumble and The Block. The pair have co-presented the latter together since 2011, which is consistently one of the most popular reality programmes in Australia, and has won the Logie Award for Best Reality Programme a record six times. 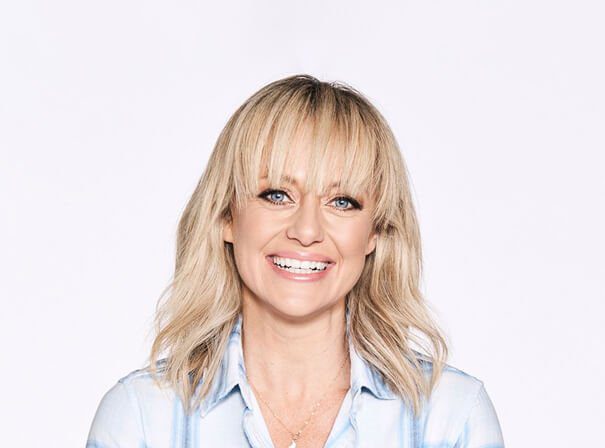