Maia and Alex Shibutani are a sister and brother ice dancing duo from the United States. They’ve won two Olympic Bronze Medals, three World Medals, Four Continents Champions, and two U.S. National Championships. They are only the second sibling duo in the history of the sport to earn an Ice Dance medal, and they became the first ice dancers of Asian heritage to medal at the 2018 Winter Olympics.

Off the rink, Maia and Alex, dubbed the ShibSibs, work as ambassadors and advocates for a variety of charities. They’ve been to Japan, Korea, and Singapore as US State Department Sports Envoys, meeting with young people at cultural and goodwill activities. Their ability to share their trip, tell stories, and engage with people all around the world has resulted in a large and devoted fan base.

In 2020, Maia and Alex released their new middle-grade book series, Kudo Kids. The first book, titled “Kudo Kids: The Mystery of the Masked Medalist,” is the first of several off-ice stories they plan to tell. Follow Maia and Alex on Instagram and Twitter, where they have over 200 thousand followers, at @shibsibs. Their ShibSibs YouTube channel has a total of 155 thousand subscribers, with over 11.5 million views on their videos. You may also go through their merchandise at the ShibShop, which is only available on Amazon. 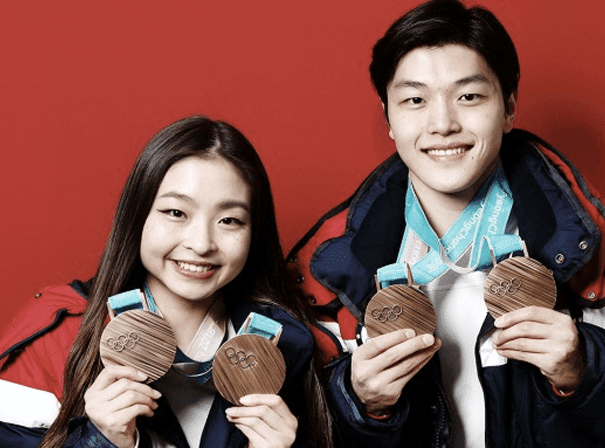