Shubham Banerjee is a young inventor and entrepreneur, the inventor of brail-printer Braigo, and the Founder of Braigo Labs Inc. Incredibly, he achieved all this while still in middle school, gaining worldwide media attention and inspiring a generation of innovators and disrupters.
In 2014, the then-12 year-old Banerjee became the youngest entrepreneur ever to receive Venture Capital funding. He had invented an affordable and open-source braille printer, which could print braille reading materials directly from a personal computer or electronic device. His innovation went on to inspire the Lego Mindstorms Build 4 Good challenge, where teams from top companies competed to solve everyday problems using robots.
Banerjee’s work has been driven by the desire to do good, and he has backed this up with his volunteering for the Global Organization for Community Services, for which he has been recognised with the President’s Volunteer Service Gold Award. He was also the Founder of the United States Youth Advisory Council as part of the Ashoka Youth Venture, where he helped promote youth-led campaigns to build a nation of change-makers. Throughout high school, the teen was an Honor Roll student and played Varsity Football in his Junior and Senior years, and in 2019 he embarked on his undergraduate studies on UC Berkeley’s prestigious Management, Entrepreneurship and Technology programme.
Banerjee’s extraordinary story has received the interest of media across the world, and he has been featured on the likes of the BBC, CNN, CBC, NBC and NPR. He has been included in The Guardian’s Teen Powerlist, Fortune Magazine’s 18 Under 18, Lenovo’s Most Inspiring People of 2016, and Silicone Valley Business Journal’s 40 Under 40, has received the Open Silicon Youth Innovator Award, and was an Invited Honored Maker at the White House Maker Faire. 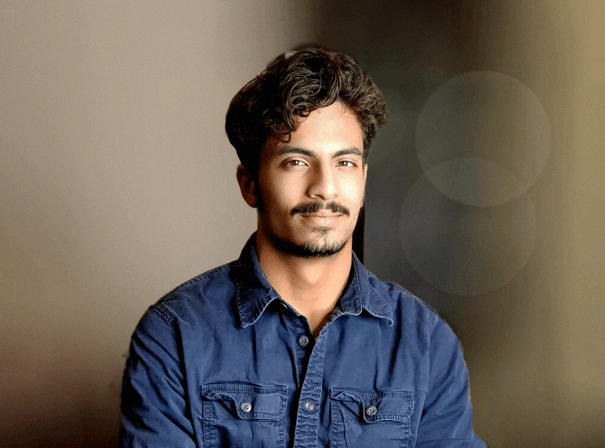