Sierra Dawn Thomas is a model, barrel racer and former contestant of Survivor. Since her TV appearances on two series of the show, Thomas has been thriving on social media and becoming an online personality.
Thomas finished in fifth position in her first stint on Survivor, hailed as one of the nicest people in the group. However, in her second appearance on the series, she ruthlessly took out the competition and eventually won the show. She is now also married to her co-star, Joe Anglim, from the series and helps him promote his online art business.
Prior to competing on Survivor, Thomas already had a competitive attitude from her barrel racing career. Her racing career has won her three national titles and she travels every year to compete in various competitions. She loves working with the horses and also trains them when she’s not racing or pursuing modelling opportunities.
In addition to her luxurious lifestyle, Thomas also has a degree in Criminal Justice and has long been fighting for human rights in any way she can, using her platform to tackle difficult subjects.
Thomas has a large following on Instagram of over sixty thousand people where she shares details of her life, runs giveaways and promotes products from brand partnerships. She also offers up personalised videos for her fans on Cameo at a small price. 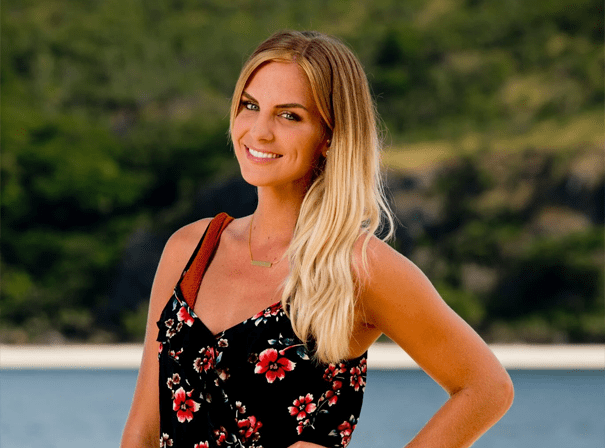