Travel writer and broadcaster Simon Calder is the senior travel editor for The Independent Calder began his career modestly; as a cleaner at Gatwick airport for British Airways.

The location of the job undoubtedly harboured inspiration and Calder began writing travel guidebooks on the side of this job. His debut guidebook was entitled Hitch-hiker’s Manual: Britain. Hitch-hiking was a huge passion of his and he once broke a record for the fastest hitch-hike across John o’Groats and Land’s End in CornwallAfter Calder had graduated, he wrote books and guidebooks, including Backpacks, Boots and Baguettes and The Traveller’s Survival Kit.

He quickly established himself as a travel writer and in 1980 made his debut broadcast on BBC Radio 1’s Studio B15, providing his insightful travel expertise.
In 1994 Calder landed the position as travel editor at The Independent before winning a presenting stint on BBC 2’s Travel Show.

He certainly made an impression on the latter and presented until 1999 when the programme came to an end. Calder’s engaging presenting skills didn’t go unnoticed and he went on to present BBC 1’s Perfect Holiday and Departure Lounge, as well as the long-running programme Holiday. 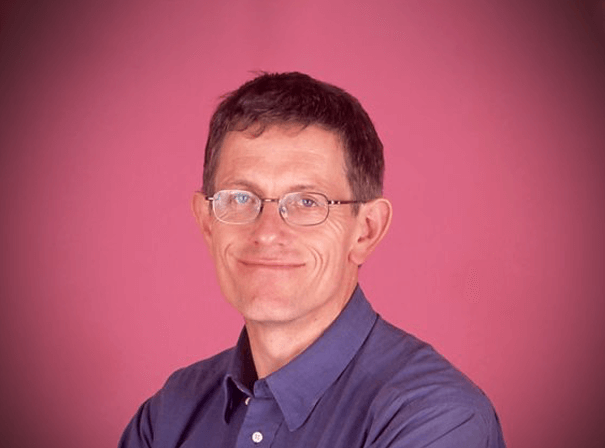