Simon Rimmer is one of the most instantly recognisable chefs on British TV. He is a regular face on various shows and has co-hosted a couple of his own along with Tim Lovejoy. Born in Merseyside, the English chef is most well-known for those on screen antics with Lovejoy, with whom he has a great relationship, banter and on screen chemistry. The two have worked together on shows like Something for the Weekend for six years until 2012, and after that they were picked up by Channel Four who took them away from the BBC and enlisted them to front Sunday Brunch and its spin-off Daily Brunch in 2014.

Rimmer actually started out studying fashion and textile design and later taught himself how to cook. It was then in 1990 that he founded his own first restaurant, Greens, in Manchester, and it was one of the freshest new restaurants around at the time. Other shows Rimmer has worked on include Tricks of the Restaurant Trade, a Channel 4 show that finds him presenting with Kate Quilton and Adam Pearson. He has also worked as a judge during National Sausage Week, hosted a cookery quiz on Channel Four and has taken part in The Great British Menu. He has published a number of books including The Rebel Cook, Lazy Brunch and The Accidental Vegetarian. He has also been on things like Xchange for CBBC and a spot of co-presenting on UKTV’s Great Food Live and BBC One’s To Buy or Not to Buy. As such he is an experienced TV chef with lots to offer. 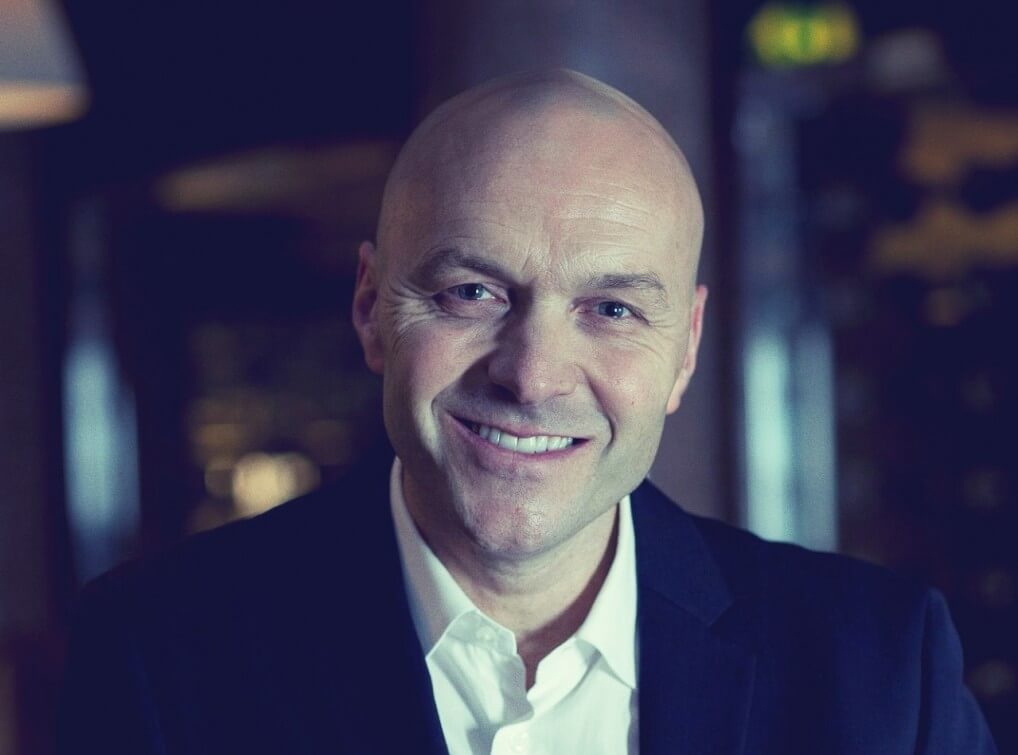