Simon Webbe has taken on many roles within the music industry, including singer, DJ, songwriter, and music manager. He’s known to many as a member of the sensationally popular English boy band Blue, a pop phenomenon responsible for selling over 15 million records worldwide, winning two Brit Awards, recording three No 1 albums, and representing the UK at the 2011 Eurovision Song Contest. Webbe has also found great success as a solo artist: his debut solo album Sanctuary was certified double platinum, with singles ‘Lay Your Hands’ and ‘No Worries’ both peaking at No 4 on the charts. The two albums that followed, Coming Around Again and Smile, found similar success, contributing to the staggering 1.2 million records that he’s sold worldwide as a solo artist.

Webbe’s success is hardly limited to his music career. He’s made numerous appearances across both television and cinema, taking on roles in Rollin’ With the Nines, The Truth About Love, and Everywhere and Nowhere, and TV shows Celebrity MasterChef, I’m A Celebrity, Strictly Come Dancing, River City, and Loose Women. On stage, he’s lent his talents to West End productions like Sister Act: The Musical alongside Sheila Hancock and Whoopi Goldberg.

With such a varied range of talents and experience, there’s no telling what project Webbe will take on next. In the meantime, he DJs parties and events, using his high-energy persona and star-power to keep the crowd moving. 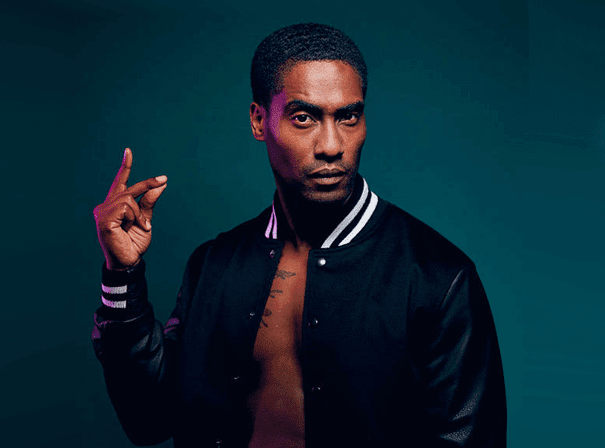