Sir Clive Woodward is the rugby coach who led the England national team to World Cup victory in 2003 in Australia. Himself a former member of the British and Irish Lions and national England player, Clive coached the England team into one of the most successful periods it has ever seen.

While Clive Woodward was Head Coach, England went from being ranked sixth in the world, to being ranked at number one, and with Clive at the helm, the team won every trophy it is possible for England to win.

Clive became Team GB’s Director of Sport after joining the British Olympic Association in 2006. In this role he worked with many key figures in British Sport, supported national athletes and coaches at the Beijing Olympic Games in 2008 and the Vancouver Winter Olympics in 2010. He then played a key part in Team GB’s record breaking Olympic Games at London 2012.

Outside of his work with England and Team GB, Clive is the founder and Chairman of Hive, which is a workspace that allows organisations and coaches to get the maximum impact from their training and development investments digitally. 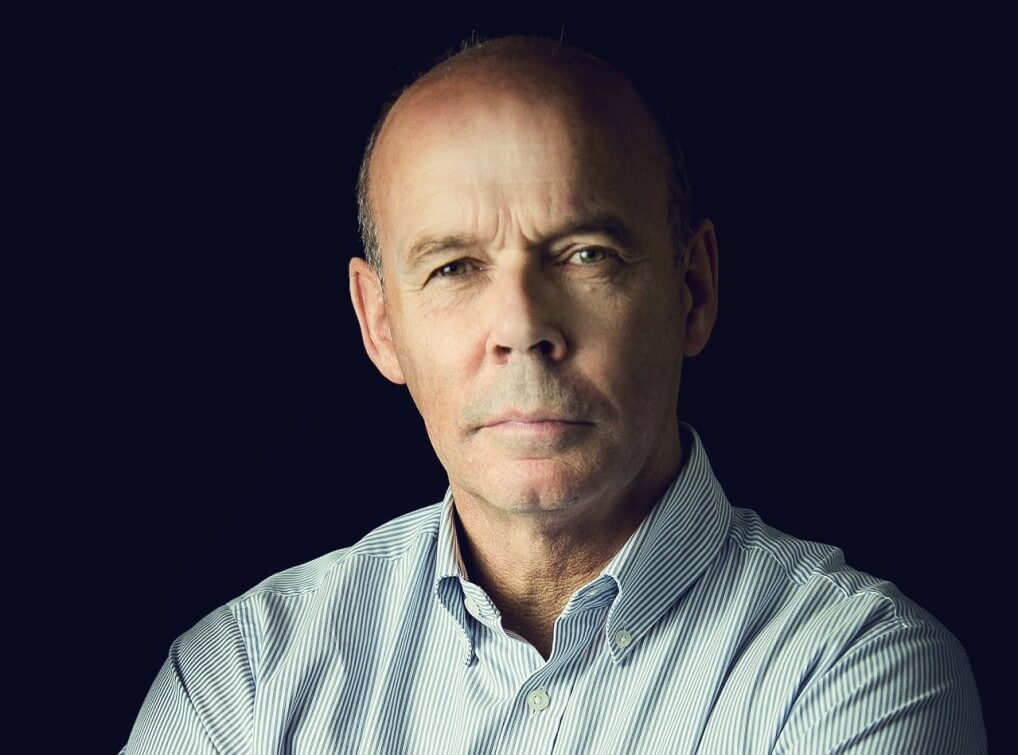