Sir David Adjaye, OBE, is a British architect who is internationally recognised for the many buildings that he has designed around the world. Adjaye graduated with a BA in Architecture from London South Bank University in 1990 and soon after became a RIBA President’s Medal nominee, winning a bronze medal for his project.

Adjaye has held many senior positions in his sphere; acting as tutor at the Architectural Association and lecturer at the Royal College of Art in London. Adjaye has collaborated and worked alongside many notable figures and artists, including David Chipperfield, Eduardo Souto de Moura and most prominently, William Russell. Adjaye’s own studio’s debut exhibition was a huge success, titled David Adjaye: Making Public Buildings and exhibited at the Whitechapel Gallery in 2006. Adjaye has worked on several esteemed global projects; in 2009 he was selected alongside others to design the National Museum of African American History and Culture. Other projects include building homes for Alexander McQueen, alongside many other globally famous artists and actors including Ewan McGregor, Tim Noble, Jake Chapman and Chris Ofili.

Other projects include The Upper Room, Your Black Horizon, Sankalpa and designing the Museum of Contemporary Art in Denver, to name a few notable projects. Adjaye has been celebrated world-wide and has won many awards for his achievements, including being shortlisted for the Stirling Prize, winning the Massachusetts Institute of Technology’s McDermott award, receiving the Washington University International Humanities Medal, being appointed OBE in 2007 for his services to architecture and being knighted in 2017. 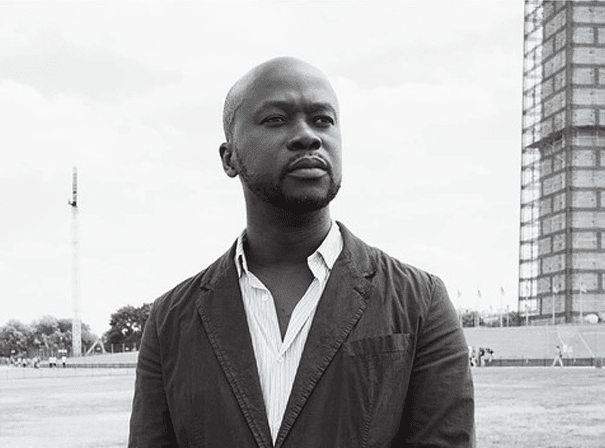